Fall in the Desert

Anyone wants to know how to make an eight year old cry twice??? That was one of the things I learned this fall, and that the number of pedophile and dead baby jokes is infinite. So yeah, the cold campfire nights were great and the fall productive. There was also a lot of climbing, photography, smiles, #flailinontheproj, new hashtags and an unexpected free climbing highlight was the sent of the Moonlight Buttress (V 5.12+) in Zion NP. #crusheditbro #spraylords_of_instagram #RUN_the_PDL_homie

Now Moonlight is downgraded to only a 5.12B/C, and is not difficult at all for the harder men and women out there, yet yours truly was expecting to get up the route, not free it in a day, on the first attempt. It has sustained, beautiful crack climbing from bottom to the top, pushed me to the absolute limit of trying hard. While climbing the last crux pitch my hands were close to failing on a section of locker low 5.11 fingers, which would be a joy in the beginning, with plenty of energy. That was after three pitches of cramping biceps. Got by, yet am far from mastering the route, that's for damn sure. The trip started from climbing in Red Rocks, then going to Zion and doing Tricks of the Trade (V 5.11- C2) and The Monkeyfinger (IV 5.12), both of which are great too! I did not send the latter. The MB happened later, after climbing in Indian Creek for about three weeks. Gettimg used to sandstone was wise.

....as the 2016 comes to an end, the new year approaches and will start from a trip to Patagonia while actively applying for jobs closer to the mountains. Not sure what to expect for 2017, but as long as I can escape from injuries and continue climbing with good people, I'm sure it will be a good one. Wish the same for everyone reading, Marry Christmas, Happy New Year and get out to those places you want to see in 2017, the time to live is now! 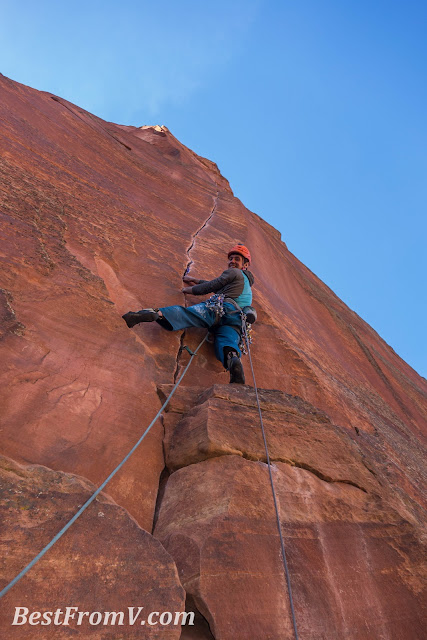 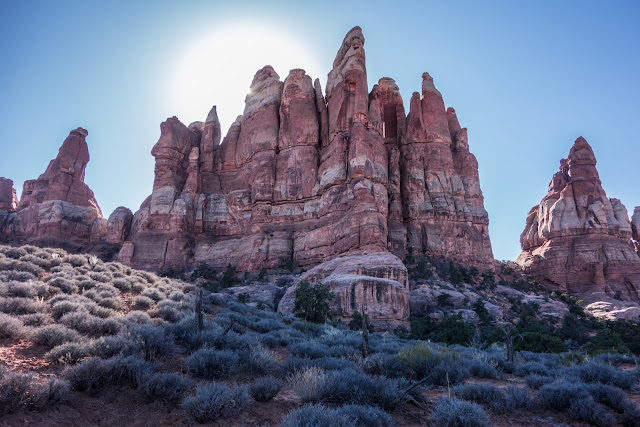 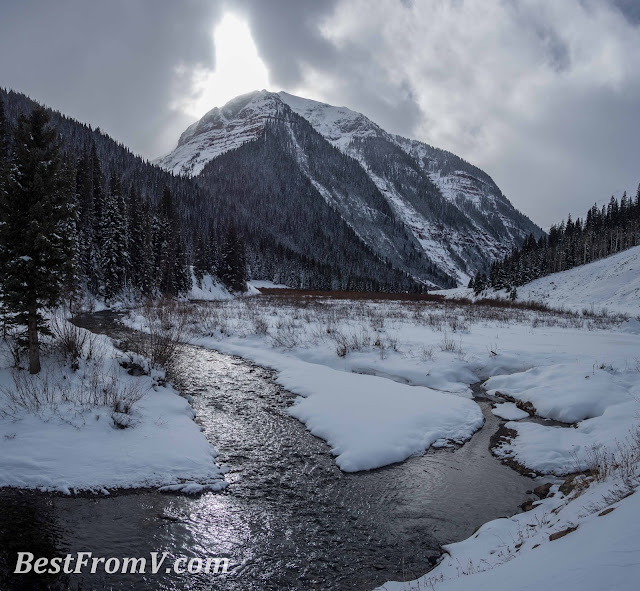 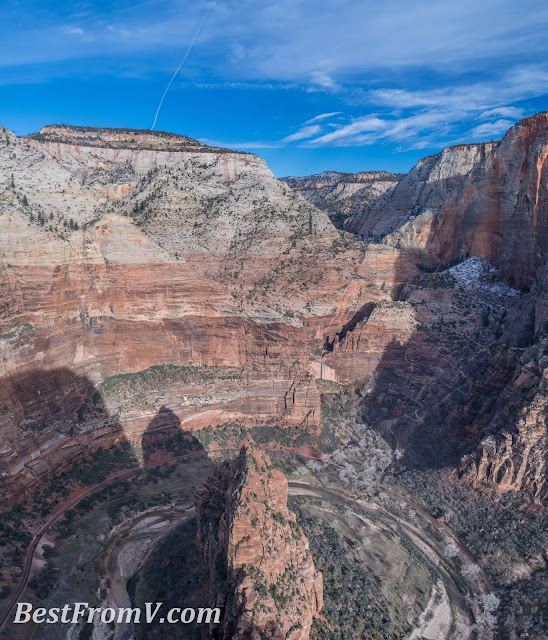 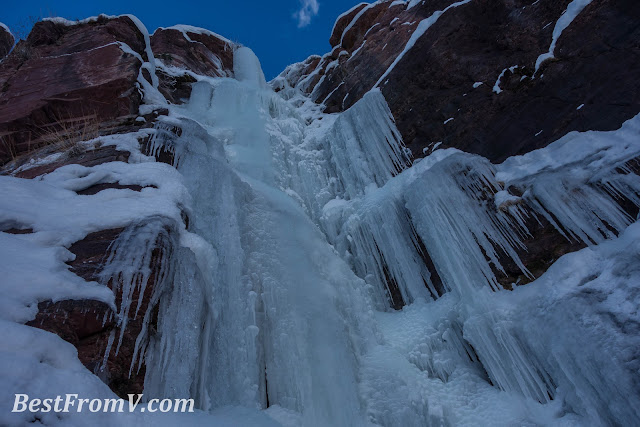 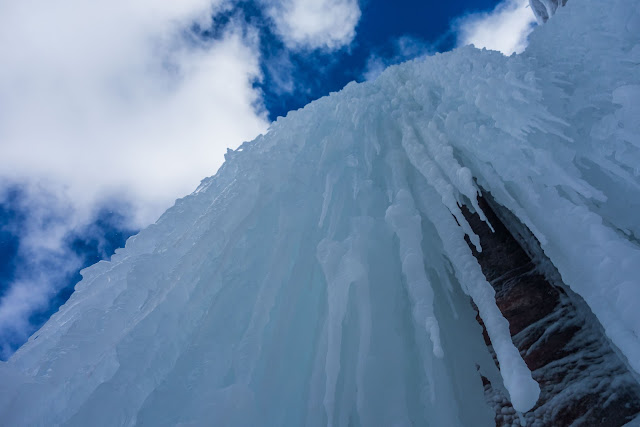 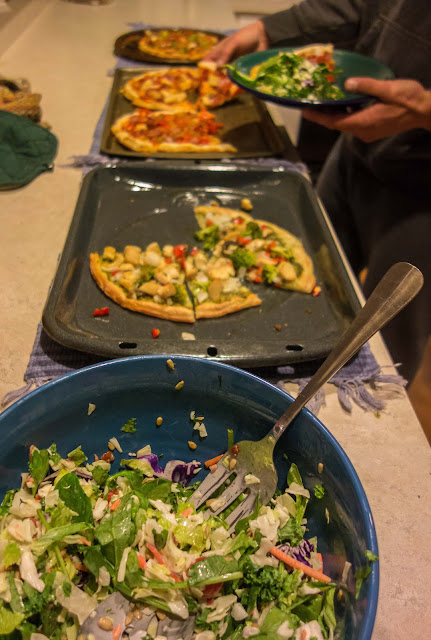 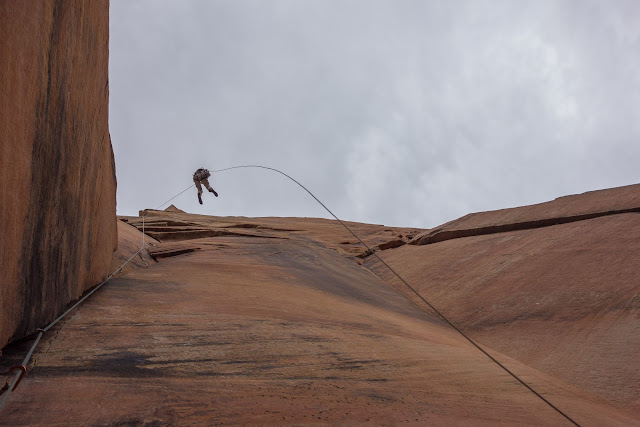