Initially, I saw the Eagle Scout Creek Dome in 2012. It was my first time in Sequoia National Park and my first BIG adventure climb - FA on the Fortress, the climb that foreshadowed my preoccupation with the unknown.

Eagle Scout Creek Dome isn't the biggest or the most striking wall around. In fact there are badass spires to the south, north and to the east as well! BUT, it resembles a miniature version of Half Dome, which I find to be awesome!

Earlier this year, while approaching the Angel Wings, I had a chance to look at the thing from up close. As I was inhaling brownies at Bearpaw, I put on the zoom lens on my camera and snapped a dozen photos of the steep west face. As soon as I returned home and looked at the close ups, I was scheming an outing! 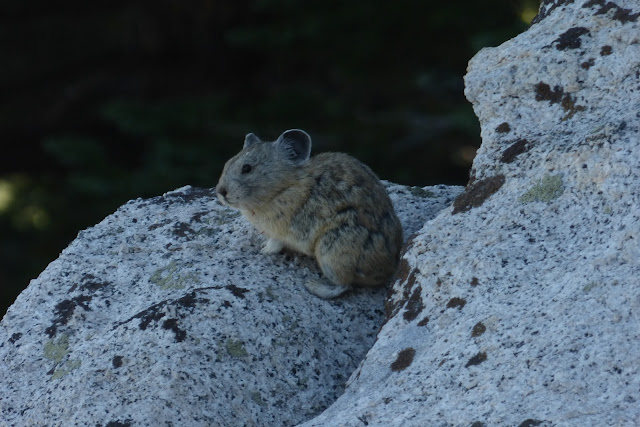 My friend Brian returned from a few month of salmon fishing in Alaska. To my joy he was immediately on board for any sort of adventure climbing, so we planned a trip to check out the South and the North fork of Granite Creek. After climbing over the Timber gap, over ten miles of hiking, much bushwhack and an ascent of an unclimbed spire in the South Fork, we decided to go after the West Face! 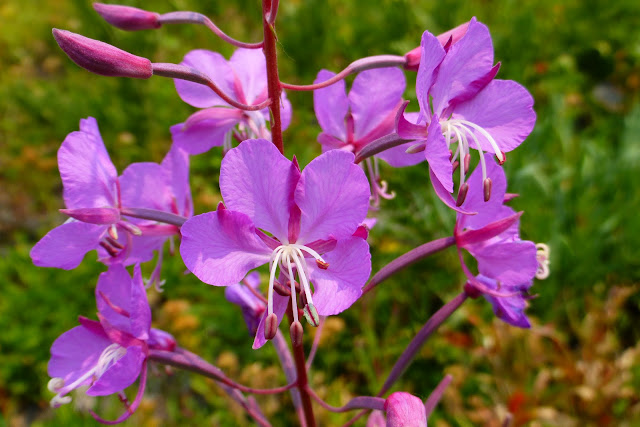 From the approach we noticed this wall to be REALLY steep and REALLY blank. As we got closer to the bottom we spotted the system I had spotted while scanning the photos. It was intimidating and we walked a little further to see if there were other system that would look good. As we got closer to the North face, the rock continued to deteriorate, so we decided to harden the f*** up and climb the original objective.

From the ground, the beginning did not look too bad. But after placing a tiny widget and performing splits so I could stem up the otherwise blank corner, I felt a lot more engaged! These first 30 ft allowed a taste for the things to come. The crack system included everything from thuggy fist jams, perfect hands, offwidth, awesome stems and burly boulder problems. The quality was mostly good to great but some sections required pulling on gear. We thought about bailing because things were not as easy as we wanted them to be, but remembered the bushwhacking we had done to get there. We decided that the send was required, so we faced the challenges one at a time and completed the climb a few hours prior to sunset! 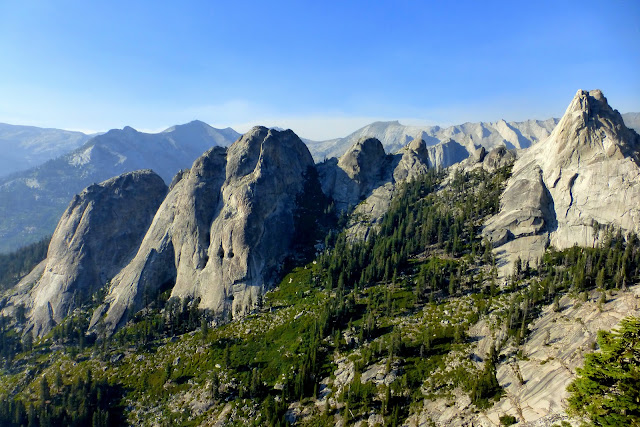 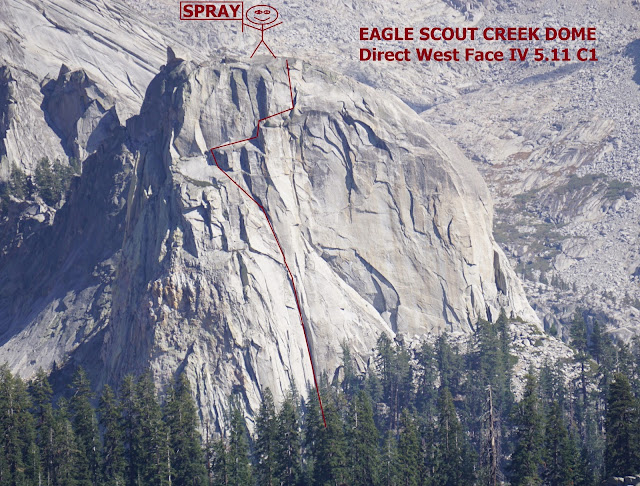 From the summit, we had glorious views of the surrounding walls. Especially impressive was the South Face of Hamilton Dome and the spires along the ridge to the east. They were as stunning as anything you would find in the Needles, but BIGGER, more rugged and being 15 miles from the closest trailhead, likely a little more committing. After we returned home, first thing I did, was asked Brian to avoid spraying the photos of the formations onto the interwebs before we return to send the gnar, which without a doubt was gonna happen sooner or later! Second, I did some research, which showed no routes that ascent any of the formations from the South - all were climbed from the Hamilton Lake side. The seed has been planted! The wheel of fortune revealed a return was possible in mere days after our previous outing - I was lucky enough to get a whole week off from work!